Coffee culture in the world: Japan 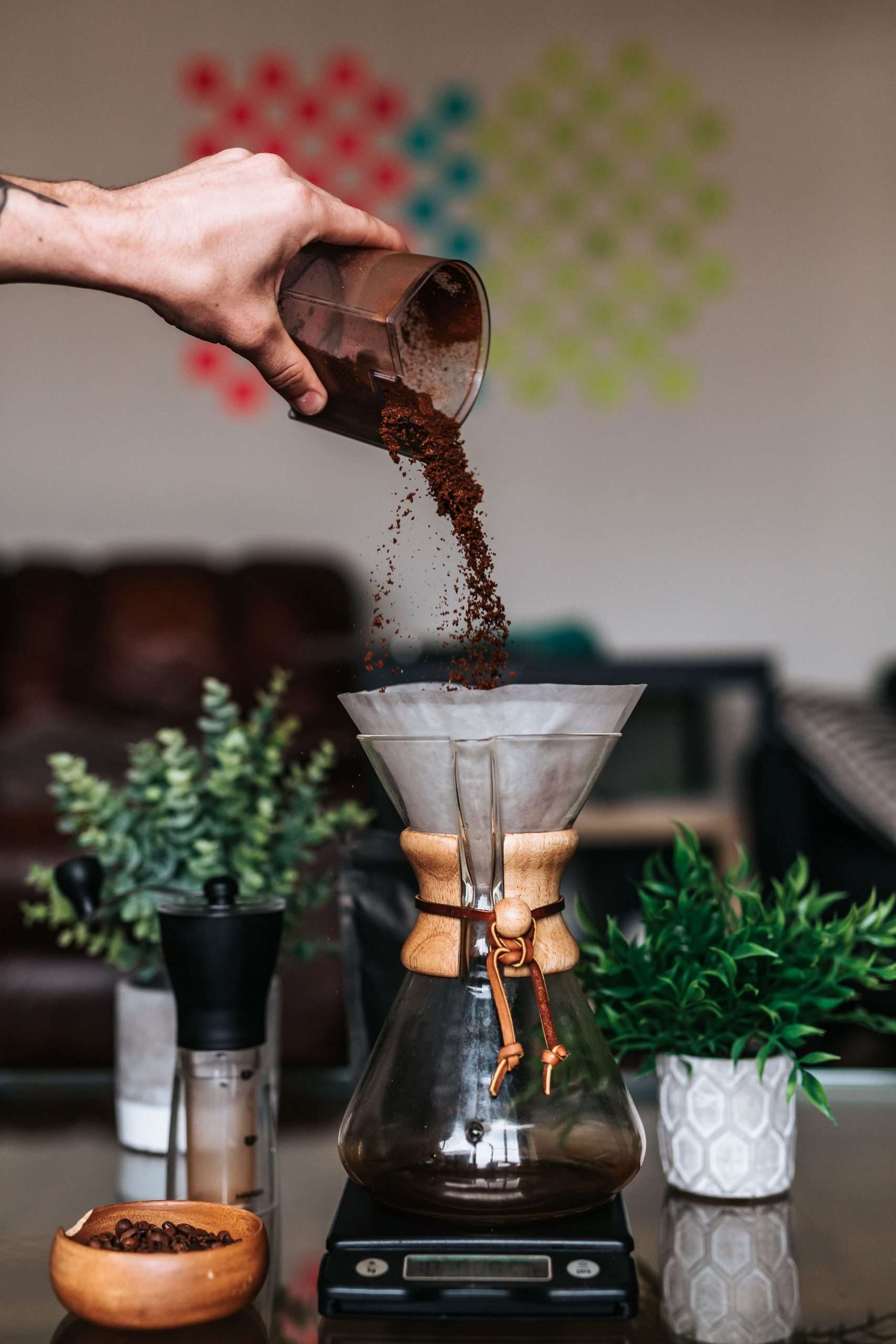 Our coffe tour around the world now arrived in Japan. Let´s discover methods and ritualistic about coffee in this amazing asian country. It’s so interesting how is coffee in Japan and it´s culture.

Well, Japan is a country that has one of the world’s most exciting coffee cultures in the world. Along with a milenar history of tea, they became one of most largest importers of coffee.

Despite being a region formed by more than 6 thousand small islands, it is an Asian giant, both culturally, historically and in population. The country has more than 120 million inhabitants.

It is a country that manages to balance ancient traditions with modernization processes. For example, it is still a constitutional monarchy today. But the emperor, unlike hundreds of years ago, has much more limited power. In addition, japan is a leader in technology and electronics development. Besides that, they are one of the largest economies in the world.

Japanese popular culture is well known for its manga, which are comic books, and for anime, animation and films that are influenced by manga.

Much is seen about this incredible country, but what is the coffee culture in Japan?

The presence of coffee in Japan dates back to centuries ago, around 1700. But it was only more recently that there was a great coffee culture in the country. With many coffee shops that reflect the urban experience.

A remarkable historical fact was that after Japan’s participation in World War II, all coffee imports were banned. It was only in the 1960s that the ban was lifted and the beans could be imported again. This prohibition led to an elitism in the consumption of coffee, it was like a luxury item. All of that changed with the arrival of instant coffee, which is still widely consumed today. From that moment, the Japanese began to consume much more the drink and make combinations with other flavors and dishes.

It has been reported that with the 2020 pandemic, coffee consumption in japan has increased dramatically, especially at home.

There is a movement in which, with the digitalization of life, there has been a great increase in coffee consumption. This goes hand in hand with a return to local traditions. According to the JapanTimes newspaper https://www.japantimes.co.jp/life/2021/01/10/food/japan-coffee-culture-pandemic/ this contradictory phenomena, in which digital and local live together have marked something of a silver lining for coffee culture across Japan.

Types of coffee in Japan

There are many specialists in manual preparation techniques, such as the siphon and the manual drip. A great investment is the great diversity of grains available on the market, allowing the consumer a wide variety of flavors. Being able to choose what type of notes and flavors are appealing for each one.

The country has unique habits related to drinking coffee. A very popular taste is called canned coffee. What would that be then? Well, canned coffee comes in a can, as well as juice or soft drinks. They are drinks with various tastes and flavors, with variety of strengths, such as black coffee or with milk and sugar. It´s easily found in vending machines, convenience stores and supermarkets. They are great for the speed of life in the country, when workers do not have time to enjoy coffee in a cafe.

Another very typical drink is coffee with ice. But unlike other places, where milk, cream or even ice cream is added, the culture of iced coffee in Japan is more direct: it is just ice and coffee, and very strong! Of course, if it is the taste of those who take it, it’s okay to add some milk.

There is also a type of coffee in the country called gomme syrup, in which comes a small portion of sugar syrup. The big difference of just adding direct sugar is that it doesn’t melt much, and the syrup melts quickly.

Big Chains and Local: tradition and globalization together

Many big chains around the world have settled in Japan, bringing this globalized and more standardized view to coffee. However, tradition coexists very well with all these external influences. An excellent example of this are the so-called Kissaten, which offer much more expensive coffees. What they offer is a historic style and a retro atmosphere. Associating coffee with tasty sweets, such as pancakes and typical puddings.

Discovering more about coffee in Japan

If you still want to discover more about coffee’s in japan and it´s long extensive history and culture, more about it´s habits, we recommend the book by Merry White, a professor of Anthropology at Boston University, who wrote the book called Coffee Life in Japan. In the book, the author makes a journey of coffee in japan, from its beginning to the present times.